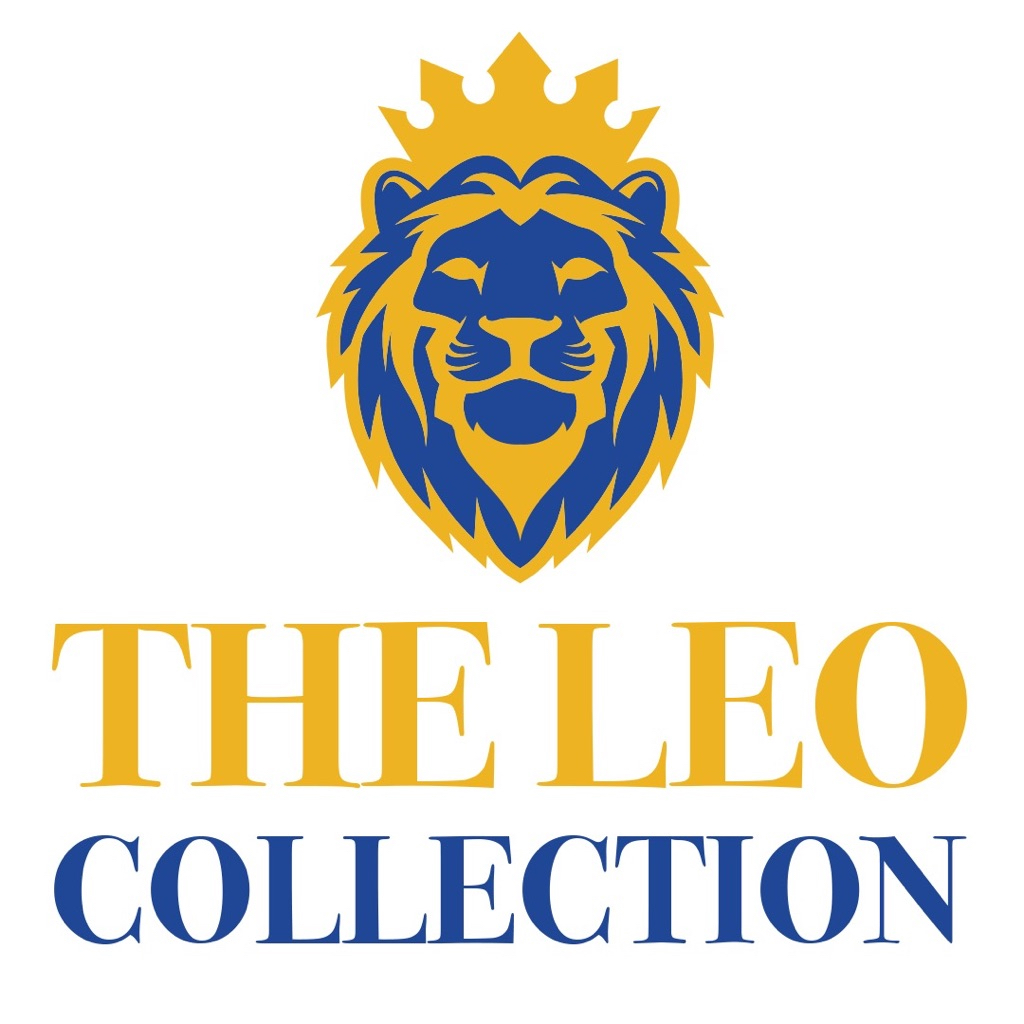 No items found.
browse rooms
Product is not available in this quantity.
Book Today
  Back to Blog

8 AWESOME AND AFFORDABLE RESTAURANTS IN DETROIT 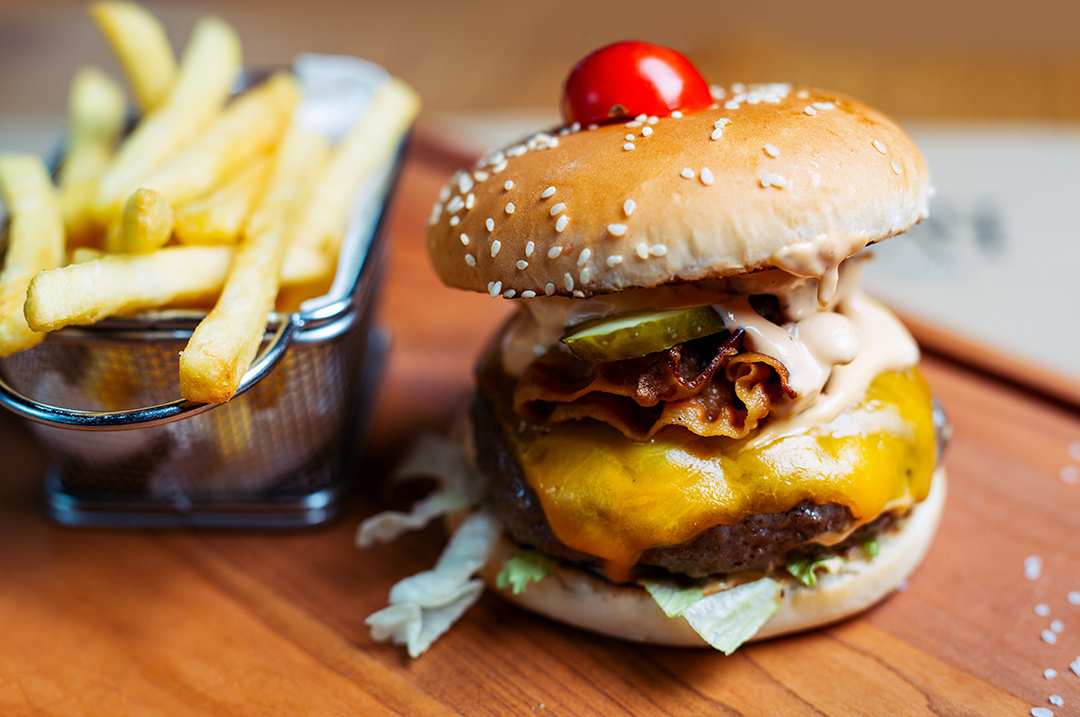 Deciding where to eat in Detroit can be a tall order. The industrial Midwestern city has been experiencing a foodie renaissance over the last few years, where visitors and residents alike are spoiled for choice when it comes to great meals. But just because the Motor City has gotten trendy doesn’t mean it’s gotten expensive. Here are some of the best restaurants in Detroit to visit when you’re not looking to break the bank.

Detroit’s Coney Island hot dog recipe is almost a century old, but it’s still delicious, and is one of the best things to eat in this major Michigan city.

If you’ve never had a Coney dog before, and you’re looking for a cool place to eat in Detroit, you’re in for a treat at Lafayette. This Detroit specialty consists of a beef hot dog topped with raw onions, meaty chili and just a bit of yellow mustard. It first appeared in the early 1900s, and Lafayette is one of three restaurants in the city that claims to have invented it. Its interior hasn’t changed much since then, with a row of stools set up against a long counter for regulars to chow down on Coney dogs and fries. And the prices are low—just $3 for a hot dog—but it’s cash only, so don’t forget to stop by the ATM before you hit up this can’t-miss bit of Detroit history.

2. STAY UP LATE WITH TELWAY HAMBURGERS

Come any time, day or night, to Telway Hamburgers, where the simple plates of no-frills beef sliders take regular diners to burger heaven.

When Detroit residents get hungry in the middle of the night, they know there’s one place they can always go. Unlike most restaurants in Detroit, Telway Hamburgers is open 24 hours a day and has been serving up cheap, delicious burgers and more since 1944. It’s a no-frills kind of place where you order at the window and eat in your car or at one of the few spots by the counter. Their specialty is beef sliders, which cost just $1 each, but they also have other diner staples like onion rings and chicken salad sandwiches.

3. CHOW DOWN AT TAQUERIA EL REY

Make your own taco at the table at Detroit’s Taqueria El Rey, where tacos al pastor and shrimp burgers are the stars of the menu.

There are plenty of places to get great tacos in Detroit, so when a restaurant has the kind of following like Taqueria El Rey, you should pay attention. In fact, when Eater was exploring metro Detroit restaurants for the best tacos, they named it as one of their can’t-miss spots. Their specialty is grilled chicken, which is served with rice, beans and tortillas so you can make your own tacos at the table. Their tacos al pastor and shrimp burger are also popular, and don’t miss out on the delicious (and strong) margaritas to wash it all down.

Green Dot Stables offers delicious sliders along with several twists on the traditional slider game, like a quinoa patty topped with kale and chimichurri.

They do one thing at Green Dot Stables and they do it well: sliders. If you’re wondering where to eat in Detroit, hankering for a traditional cheeseburger or a quinoa patty topped with kale and chimichurri, then Green Dot has something delicious for you. There are more than twenty different slider options to choose from, most priced at $3 each, as well as $3 beers and draft cocktails. The horse-themed decor is fun without being cheesy, and the variety of food options and top-notch hospitality keep people coming back for more.

5. GET A NEW YORK SLICE AT SUPINO PIZZERIA

The New York style pizza at Supino Pizzeria in Detroit also happens to be the best pizza available in the city.

Sure, Detroit-style pizza is great, but sometimes you just want a big, floppy New York City-style slice. That’s where Supino Pizzeria comes in. If you’re looking for a cool place to eat in Detroit, this is it: The minimalist, rustic interior is the perfect backdrop to let the pies shine. From traditional margherita made with fresh basil to the funky City Wing Thing with smoked turkey and banana peppers, these pizzas are some of the best you’ll find in the city. You can even buy a slice of pepperoni, cheese or a rotating daily special if you’re on the go.

6. HAVE BREAKFAST FOR DINNER AT HONEST JOHN’S

Make the brightly colored Fruity Pebbles French toast one of the highlights of your Detroit trip at Honest John’s, which serves breakfast all day.

Honest John’s knows there’s no bad time of day to eat breakfast food, which is why this Midtown favorite serves its morning specials late into the night. With diner favorites like Fruity Pebbles French toast, Butterfinger pancakes, and chicken and waffles served with your choice of wings or tenders, it’s no wonder people consider it one of the best restaurants in metro Detroit. The vibe is casual, the food is great and the fromos (frozen mimosas) are tasty—what’s not to love?

Breakfast and lunch are on point at Detroit’s Ham Shop Cafe, where the menu runs from traditional to eclectic for your rise-and-shine meal.

There are hundreds of places to eat in downtown Detroit, but few are as beloved by residents as the Ham Shop Cafe. The decor may be sparse, but your attention will be elsewhere once you sit down to a huge plate of eggs, potatoes and, of course, perfectly cooked ham. This breakfast-and-lunch spot dishes out enormous portions, so come hungry for Southern classics like fried catfish and grits, as well as Greek specialties like chicken gyros. And give the stir-fry a shot for breakfast—you might be surprised by how much you love it!

8. SPICE THINGS UP AT AL CHABAB

Located just fifteen minutes west of downtown Detroit, the city of Dearborn has one of the largest Arab-American populations in the country, which means it also has some of the best Middle Eastern food around. Those wondering where to eat in Detroit should make visiting Al Chabab, a Syrian spot beloved by the locals, a top priority. The restaurant serves familiar dishes like falafel and hummus, as well as lesser-known regional specialties like cherry kabobs. Plus, many of the dishes get a kick from the smoky, spicy Aleppo chili thrown in. Portions are large and pita sandwiches with a variety of fillings start at just $4, making Al Chabab the perfect place to try something new.

Whether you’re in the mood for a classic Coney dog or something a little more adventurous, this list of affordable and trendy restaurants in Detroit has options for every budget, so get out there and start eating!

Stay up to date with all of our latest tips, news, and discounts!

Thank you! Your submission has been received!
Oops! Something went wrong while submitting the form.

3 Spring Must Do’s in Detroit

Spring has come to Detroit. It is finally warm enough for restaurant patios to slowly reopen, outdoor events to take place, and for flowers to bloom throughout Detroit and the metro area. 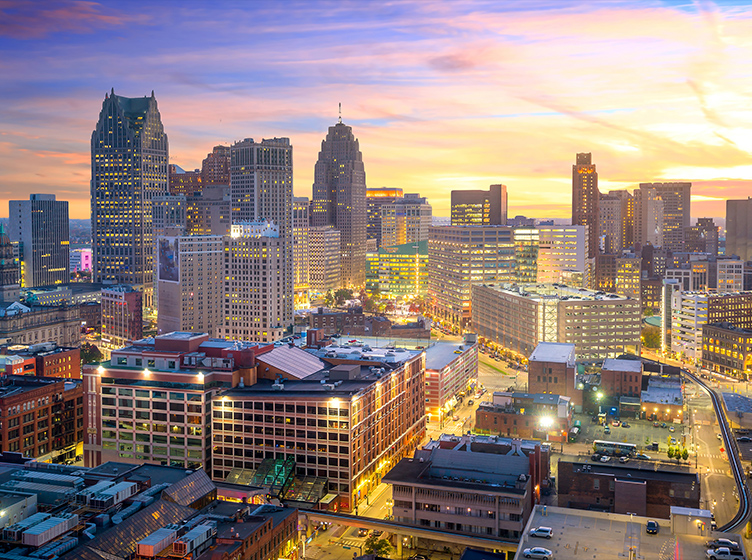 Detroit Night Out - What to Do

You’ve got a free weekend in Detroit and the possibilities seem endless. Are you looking for kid-friendly activities? 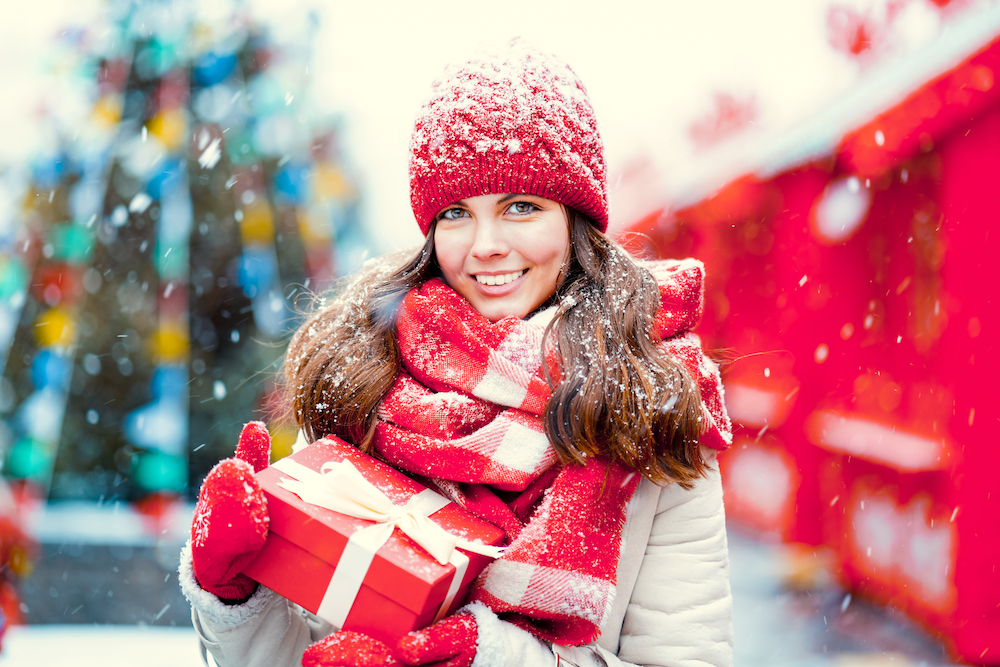 Get ready to celebrate the holidays in Detroit! Explore a few great times and plan your next trip.